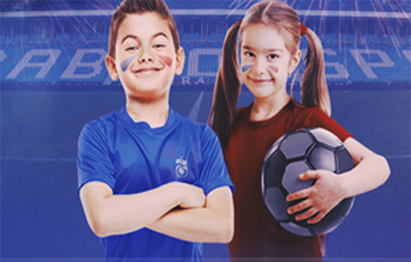 As it is known to the public, Trabzonspor continued seeking justice by applying to FIFA regarding to the match-fixing activities in the 2010-2011 season. However, the chairman of FIFA Disciplinary Committee rejected our application, although he did not have the authority to do so, even 'without opening the cover of the file'. Our club subsequently filed a new application with the Sports Arbitration Court, CAS, and appealed the decision.

CAS announced its final decision following the hearing attended by our President, Ahmet Agaoglu, members of the executive board and club lawyers in Lausanne, Switzerland.

In its decision, CAS stated that Fenerbahce perpetrated actions such as match-fixing, match manipulation, and making incentive payments in the 2010-2011 season, that several officials were sanctioned for match-fixing activities, however, the club was not sanctioned because the activities were held to be attributable to the individuals only and not to the club itself. In the following part of its decision, CAS took a 'ridiculous' excuse and stated that there were no legal regulations in FIFA or TFF allowing our club to be announced as the champion of the 2010-2011 season.

CAS has also acknowledged and expressed that “the Panel recognizes the sense of grievance on the part of Trabzonspor” as a result of match fixing activities; however, it made a decision which can not be understood within the scope of law, which states that: even if FIFA instructs to impose sanctions on Fenerbahçe, or the TFF directly imposes sanctions on Fenerbahce, “our club will not be affected with this matter!”

In summary, stating that the rights of the teams suffering from match-fixing cannot be discharged to them, the Sports Arbitration Court, CAS, has legitimized such illegal activities with this decision, which is bereft of any legal foundation. After this decision, no clubs whose championships are stolen through match-fixing in any league in the world will get their due anymore!

UEFA, which claims to manage European football, FIFA which claims to manage football across the globe and Sports Arbitration Court, CAS, which is supposed to eliminate the unjust activities, have become the subject of a strangeness, instead of taking on a historical responsibility against this most apparent title theft of history.

That the most valuable take for us is the stain that cannot contaminate our jersey we wear proudly, and the immaculate Trabzonspor image in the minds of people throughout our country.

It is not possible that manipulations or perception management attempts such as “Our championship has been registered once again" that are carried out through official or informal media could cover up, overshadow or dominate the match-fixing-incentive scandal that was revealed on July 3, 2011. Our club is the immaculate and only champion of the 2010-2011 season!

In conclusion, we respectfully announce that the legal processes will be followed up and the legal campaign to get the championship title which is the reward of our pure efforts will be maintained by our club. 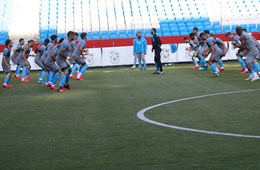 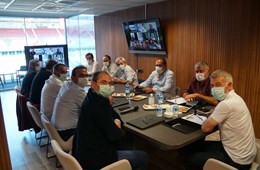 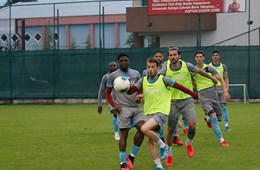 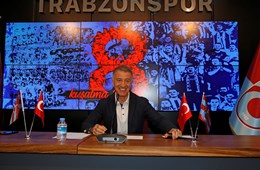 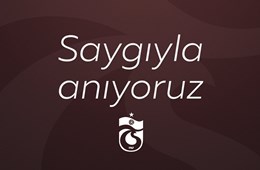 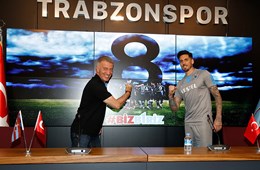